Everything You Need to Know About Scorpion Removal in Las Vegas 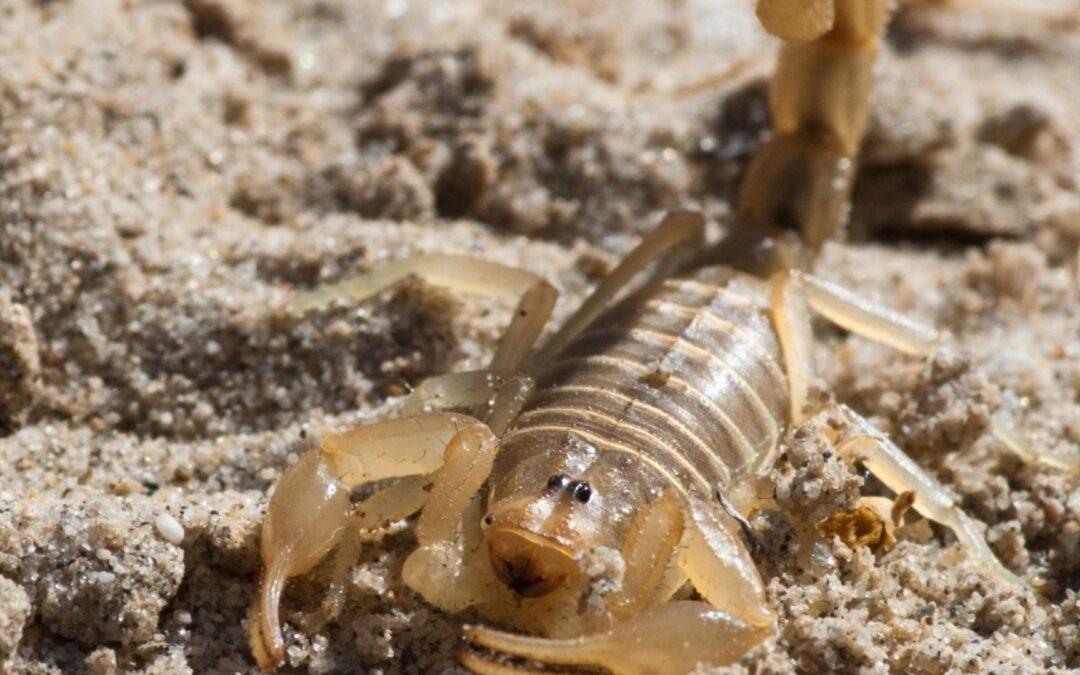 Living in Las Vegas doesn’t come without pests. Las Vegas warmth doesn’t deter even the worst of the pests from the standard bees and wasps to roaches and bedbugs. In fact, you may have to deal with one of the most feared pests found in the desert, the scorpion. These pests are closely related to the spiders, classified as arachnid, and commonly found in Las Vegas.

If you find a scorpion, you need to properly identify it to assess the threat level of the situation. Most scorpions are easily identifiable by the pinchers, long segmented abdomen, and stinging tail. Here are the most common scorpions you need to be on the lookout for in and around your home.

Bark Scorpion – Bark scorpions are a yellowish tan in color and are, on average, about 3 inches. Bark scorpions prefer cooler, moist environments, and they can climb, so you could potentially find them anywhere. They tend to be found under rocks, beneath tree bark, and air-conditioned indoors. The Bark scorpion sting is the most venomous in North America, and if they feel threatened, they will attack.

Emperor Scorpion – Emperor scorpions, are relatively non-threatening and often are kept as a popular exotic pet. It is, on average, about 8 inches and has a shiny black body. Emperor scorpions typically live in large numbers and do not often use their stinger as a method of protection. When they do sting, they may not even inject venom and mostly feel like a painful pinch.

Desert Hairy Scorpion – The Desert Hairy scorpion can measure up to 6 inches and is typically tan or green in color. These scorpions are also a common exotic pet, but they prefer to find shade from the hot Las Vegas sun. These scorpions will only sting if provoked and have a very weak venom, and are often compared to the sting of a bee.

Keeping scorpions away may be a challenge, but there are some steps you can take to help deter them. Here are a few tips to help prevent scorpions from making their way into your home.

What to Do if You Have a Scorpion Problem

If you notice scorpions around your home in Las Vegas, the safest and most effective way to get rid of them is to enlist the services of quality pest control. Josh the Bug Guy has been in the pest control business for over 17 years. Open 24 hours, call at any time for a same-day appointment or next-day service. All emergencies are welcome. Enjoy peace of mind as Josh the Bug Guy expertly handles your scorpion problem quickly and efficiently.

No comments to show.